Advanced Soccer Academy is fast developing into the most specialized football institute for youth development in Lebanon. 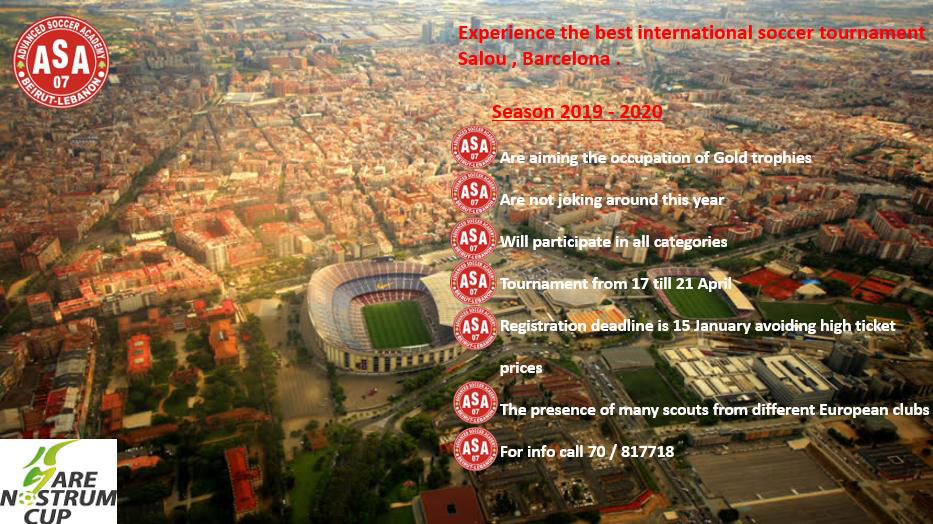